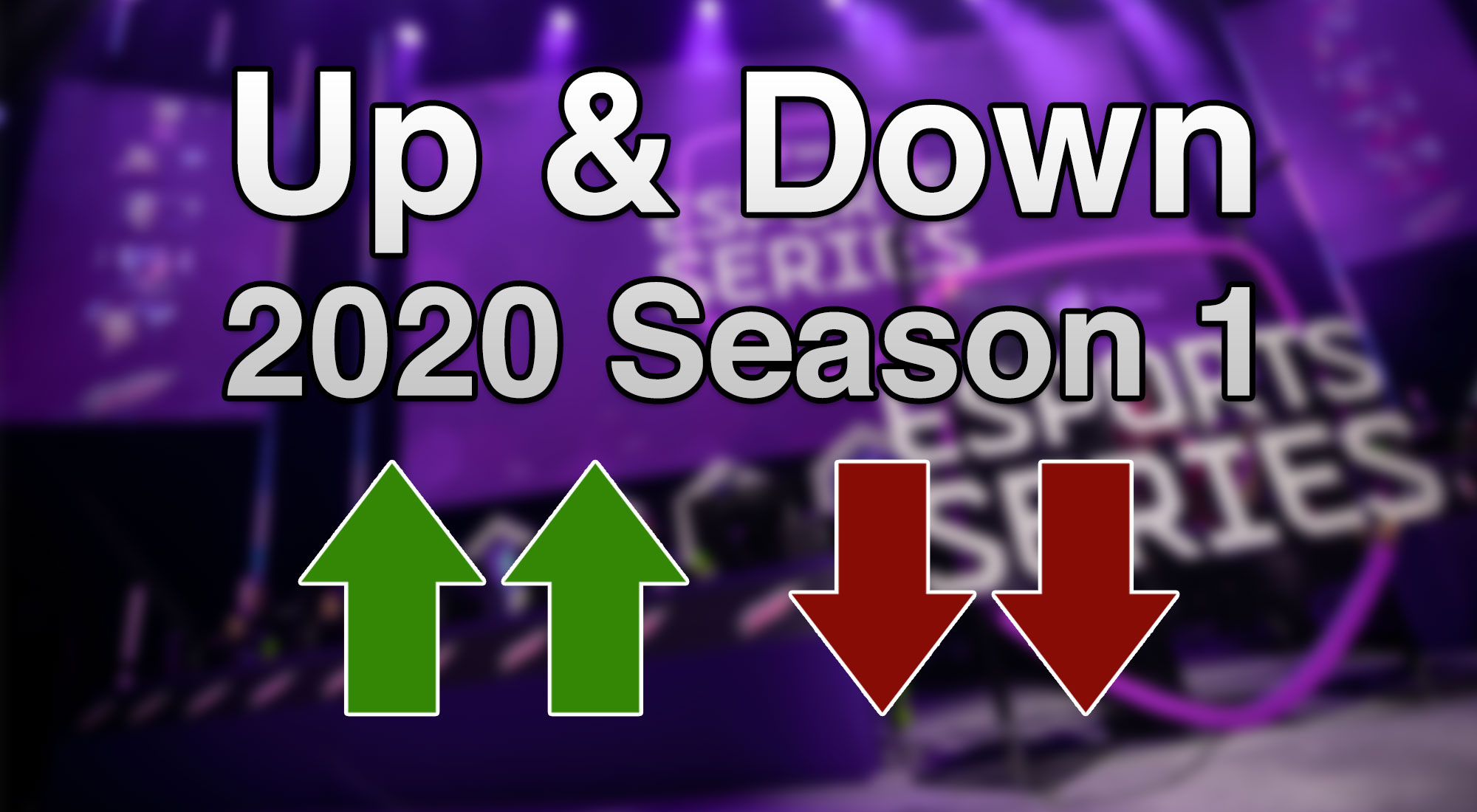 Top teams from Division #1 face off against the bottom teams from last season to decide which two teams earn a spot to the upcoming season.

The road to the top in Telia Esports Series starts in the Division #1 which runs alongside the main series. Division #1 is the qualification tournament for the main series and provides a clear path for teams to advance. Up & Down matches are the culmination of this path to the big league. It is there that the top Division #1 teams are finally put against teams from the main series to determine who has the skill to make it into the main series for the next season.

The Up & Down matches for the 2020 Season 1 CS:GO series are held this week, during Monday February 10 and Thursday February 13. The teams battle each other in a double elimination playoffs bracket each day at 19:00 EET. Telia Esports Series twitch channel tes_csgo will cover most of the matches.

The irregular number of teams is explained with the exceptional lineup changes in the main series. As Veto acquired the full lineup of team HUKKA, Veto inherited the 5th spot in the series achieved by the lineup. HUKKA was handed the 7th spot from Veto but they declined the offer. This left the 4th spot in the Up & Down qualifier open. The spot was filled exceptionally with two teams, the ex-Veto lineup now playing under the name YMCA esports, and TORI which was the 3rd team from Division #1. The current rule-set did not have a clear inheritance order for this situation so to be fair for everyone, both teams are allowed to enter the Up & Downs. However, more teams mean more matches and more of a chance to get the best teams in the main series, which is definitely the goal here. 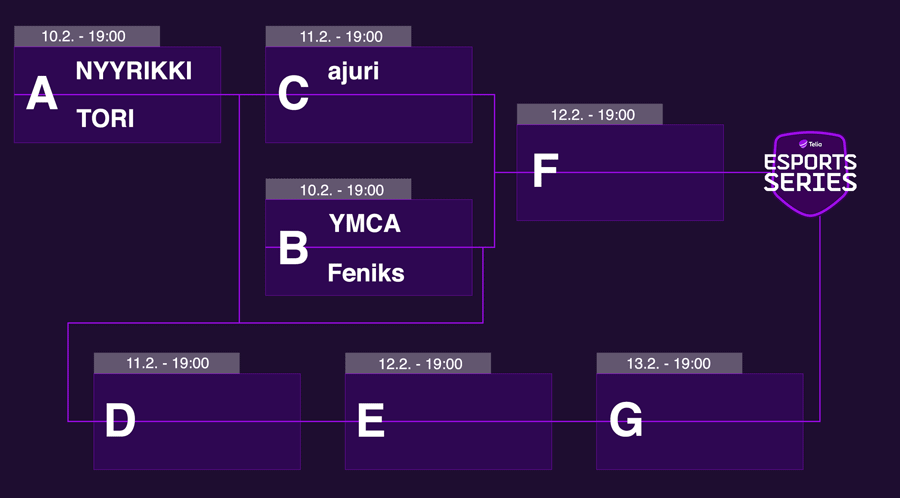 More details on the next season will follow soon! Stay tuned.