Legends in trouble? ENCE starts their Major journey in the New Legends Stage 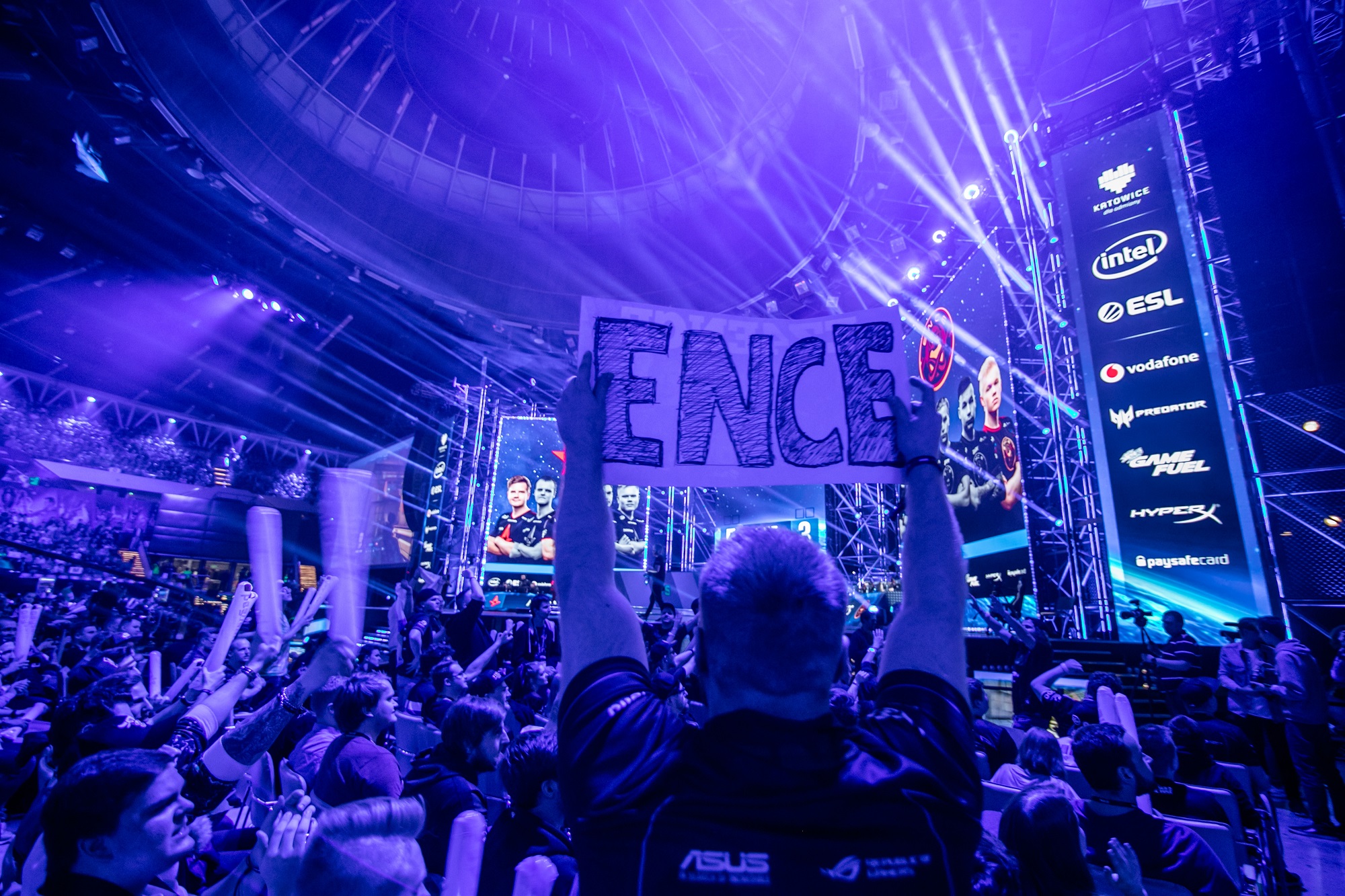 ENCE starts its journey at the Berlin Major today. After the New Legends Stage, we know our eight playoff teams and new Legends.

The long wait for Berlin Major is finally over and ENCE will play its the first match against AVANGAR. However, the waiting hasn’t been all fun and games. Last Friday, ENCE announced that in-game leader Aleksi “Aleksib” Virolainen will be moved to bench after the Major and Miikka “suNny” Kemppi will take his place in the roster. This tournament is the last one for ENCE with this lineup, which has been historically good.

The first Major for ENCE went surprisingly well. They reached the grand final and they played really well during the following months, proving that they aren’t just a fluke. At the moment, nobody knows how well they can play with the ongoing roster situation. Luckily for them, they are the third-best seed. The fortunate seeding will most likely provide them easier opponents during the tournaments.

However, no team should be underestimated, because all of them have definitely deserved their spots. ENCE almost got swept out of Katowice, even though Renegades, HellRaisers and BIG shouldn’t have been too difficult opponents. The summer break might have its effect too, especially when the underdogs have got good matches under their belt already during the New Challenger Stage.

All kinds of Legends

Playoff teams of the last Major, also known as Legends, have been enjoying their summer break. Team Liquid was undeniably the best team in the world in July, but the one month break might have negative effect when we see them back in business. Astralis disappeared after March and returned as a shadow of their former self. They managed to show better signs during ESL Cologne so they definitely can’t be overlooked. Na’Vi upgraded their firepower by swapping Ioann “Edward” Sukhariev for Kirill “Boombl4” Mikhailov. Just like Astralis, Na’Vi looked really good in Cologne.

ENCE is not the only Legend team with ongoing lineup changes. FaZe Clan is still looking for permanent in-game leader. Filip “NEO” Kubski is currently on trial but it might not lead anything long-term. NiP has to play with Maikel “Golden” Selim, because they dropped Dennis “dennis” Edman and his replacement Nicolas “Plopski” Gonzales Zamora had already played in the Minor qualifiers with Ancient. MIBR will play with their coach Wilton “zews” Prado because Marcelo “coldzera” David was benched after he announced that he wants a transfer.

Eight teams were followed during the New Challengers Stage. The biggest surprise was probably the slow start of Vitality. They didn’t advance until the third map of the fifth match, even though they were considered the most likely team to advance with three easy victories. Mousesports and North didn’t lose a single match, but their opponents will be a lot tougher in the New Legends Stage. The in-game leader of Mousesports - Finn “karrigan” Andersen - will be thrilled, because they start against FaZe Clan, the team that kicked him last year.

G2 and NRG suffered only one defeat and they are potential playoff team in the New Legends Stage too. CR4ZY could be the dark horse of the New Legends Stage, but they won’t get anything easy. They have been given the second-worst seed, meaning they will have difficult opponents through the tournament, starting tournament against Team Liquid. Everything is possible in a best-of-one, but the challenge might be too much for them.

AVANGAR and DreamEaters took everyone by surprise and squeaked through to New Legends Stage. It is not likely for either of them to reach a Legend status, even though DreamEaters has already won both NRG and Vitality in a best-of-one. Both AVANGAR and DreamEaters won their best-of-three against another CIS team of similar skill level. That is simply not possible anymore, but of course they will benefit from the lineup problems of some high seeded teams and they might grab a win or two.

The Legends will fall

The New Legends Stage is extremely packed, because all of the 16 teams are placed among HLTV TOP20. The lineup changes of Legend teams will make the playoff stage quite different from the one we saw in Katowice. This New Legends Stage might be remembered as the showdown of EU teams. Team Liquid and Na’Vi will make sure that there won’t be only EU teams in the playoffs.

Three wins are needed to reach the playoffs, also known as New Champions Stage. Three losses will mark the end of the tournament. All the teams want to reach at least one win to make sure they have a spot in the New Challenger Stage of the next Major. Teams with no victories will start their journey from the closed qualifiers of Minor. The first matches will be best-of-one until advancing or elimination is at stake. Best-of-three loss is needed to be eliminated and best-of-three win is needed for a spot in the playoffs.

The matches can be seen on the Major page of Telia Esports Series and Telia TV. The broadcast is also on Twitch. ENCE will start their journey at 13:00 against AVANGAR.