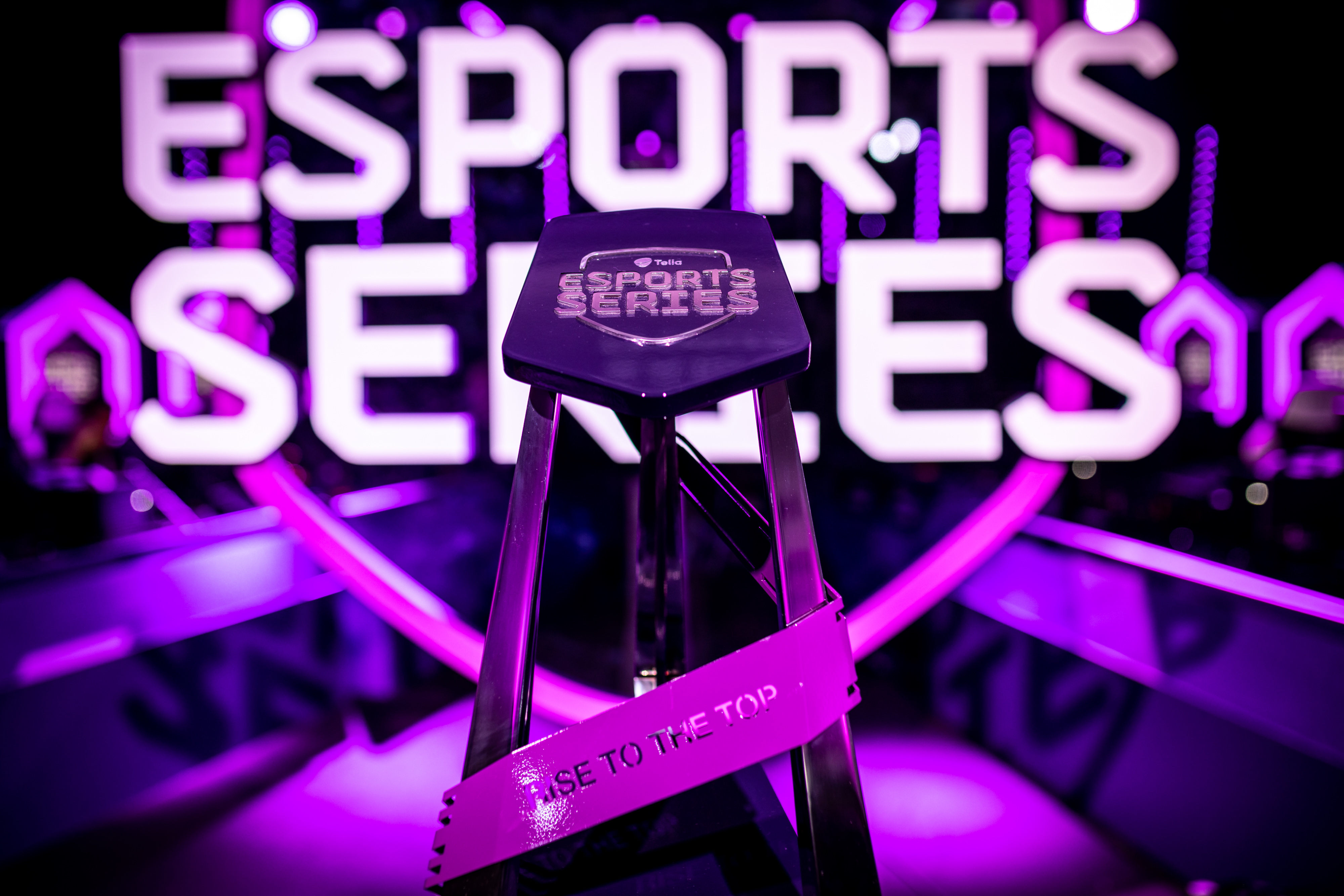 A year of three seasons

Year 2019 was extremely eventful for Telia Esports Series. During the first year we saw intensive entertainment in TV, Twitch and Ruutu & MTV -services. In addition to studio host Jaakko Parkkali a variety of guests was seen from esports-legend Joona "natu" Leppänen to comedian Ali Jahangiri.

The first CS:GO season of Telia Esports Series was played from May to June and fan favourite ENCE did almost a clean sweep to finish the season as a winner. The season finished in finals played in Savoy theatre, where ENCE was rewarded 14 000 eur for their win. SJ Gaming placed second and received 7000 eur and KOVA Esports finished third, winning 2200 eur.

Second season introduced two new teams: HUKKA Esports and HAVU Gaming. Other teams also finished player transfers right until the start of the season. HAVU crushed the competition during the regular season and finished playoffs with a grand final win, netting them 14 000 eur. Finishing fourth during the regular season, Helsinki REDS brought their A-game to the finals played at GameXpo, finishing the season second. Podium finishers from season 1, SJ Gaming and KOVA Esports had to settle for shared 3rd/4th place.

The first season of mobile game Arena of Valor was played during the summer of 2019. Mestarit won the final played in Assembly Summer 2019 -event. They were awarded 2500 eur for their feat. YMCA Esports was unbeatable during regular season and finished their season with a 2nd place finish, netting them 1500 eur. Third place finisher Spaceboys didn't leave empty handed either, as they received 800 eur.

The most visible element of Telia Esports Series -community during the year was lootboxes that were awarded for users. Users can find lootboxes in broadcasts or receive them as a reward for completing an action on the website, such as subscribing to the newsletter. The average amount of lootboxes opened per user was 9 lootboxes. In total a huge amount of 535 items was won (excluding coins) during the year, ranging from Assembly visitor tickets to gaming computers.

Register and claim your first lootbox