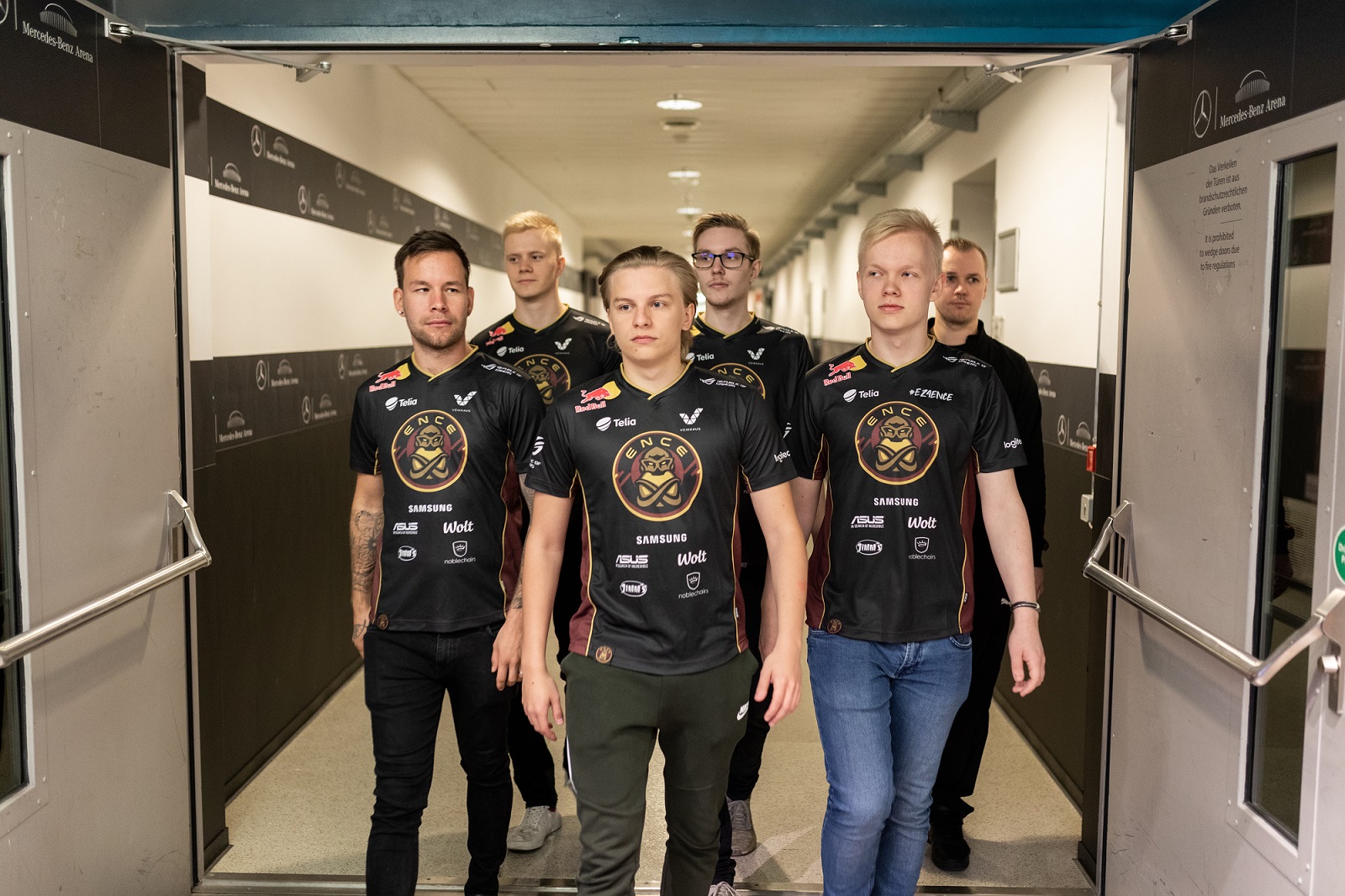 Berlin Major has finally reached the New Champions Stage. The new Major champions will be celebrated on Sunday evening. ENCE is a serious title contender, because they haven’t lost a single map yet.

Playoffs of the Berlin Major begin on Thursday 16:00 EEST. The pecking order was compromised during the New Legends Stage almost as much as in the New Challengers Stage. Five of eight playoff teams of the Katowice Major reached the Legend status also in Berlin. Only NRG, Vitality and AVANGAR are new playoff teams.

ENCE and NRG were the first teams to reach playoffs and they did it with style. Neither of them dropped a single map in their victories. Second wave concluded of Astralis, Vitality and AVANGAR, all of whom lost one match before winning the needed three. Finally, Team Liquid, Natus Vincere and Renegades - three Legend teams from Katowice - were the last three teams to get their third win. The matches of New Legends Stage are in the past now and every team needs three more victories for the Major championship.

The playoff format is single elimination and all matches are best-of-three, meaning that two map wins are needed to win and advance. Quarter-finals will be played on Thursday and Friday. Saturday is for semifinals and on Sunday evening we’ll see who is the champion of Berlin Major.

The upper side of bracket looks really good for ENCE. They will face Renegades in the quarter-final and the winner will meet either Vitality or AVANGAR in the semi-final. Renegades won ENCE two times during the Katowice Major, but the Aussies had a really difficult summer. The last head-to-head was during IEM Chicago and ENCE won the match convincingly 2-0.

ENCE has surprised everyone so far. Five days before their first match against AVANGAR, it was announced that Aleksi “Aleksib” Virolainen will be benched after the tournament. Despite of that, they have played together really well and even won their nemesis Vitality with a 2-0 sweep. Is it possible for ENCE to go all the way in the Aleksib farewell party, when their best competitors haven’t been in form?

Renegades have had a solid tournament compared to their performances during the summer and it looks like they have finally found their A-game. They had a successful bootcamp before the New Legends Stage and managed to complete their reverse sweep to playoffs after losing two best-of-ones. They are completely different team compared to IEM Chicago, meaning that ENCE needs to take them seriously.

Team Vitality and AVANGAR have faced each other only during different online qualifiers. In May, Vitality swept AVANGAR 2-0 during ESL Cologne European Qualifier. Excluding ENCE match, Vitality had more than decent New Legends Stage after a very difficult New Challengers Stage. Especially Dan “apEX” Madesclaire has shown some good numbers on the server too, not only in the player camera replays. However, the team will rise and fall in the hands of their young gun Mathieu “ZywOo” Herbaut. ENCE match was a prime example of that, when Aleksi “allu” Jalli kept him in check.

AVANGAR began with a disastrous 5-16 defeat against ENCE. They continued with surprising best-of-one wins against Renegades and Team Liquid. In their first best-of-three, they managed to beat G2, therefore making their first playoff appearance. Compared to the last Major, they have been less dependent of their AWP star Dzhami “Jame” Ali. Krakow Major winner and MVP Dauren “AdreN” Kystaubayev has surprisingly been their worst player statistically. Surely he can improve his game in the playoffs. 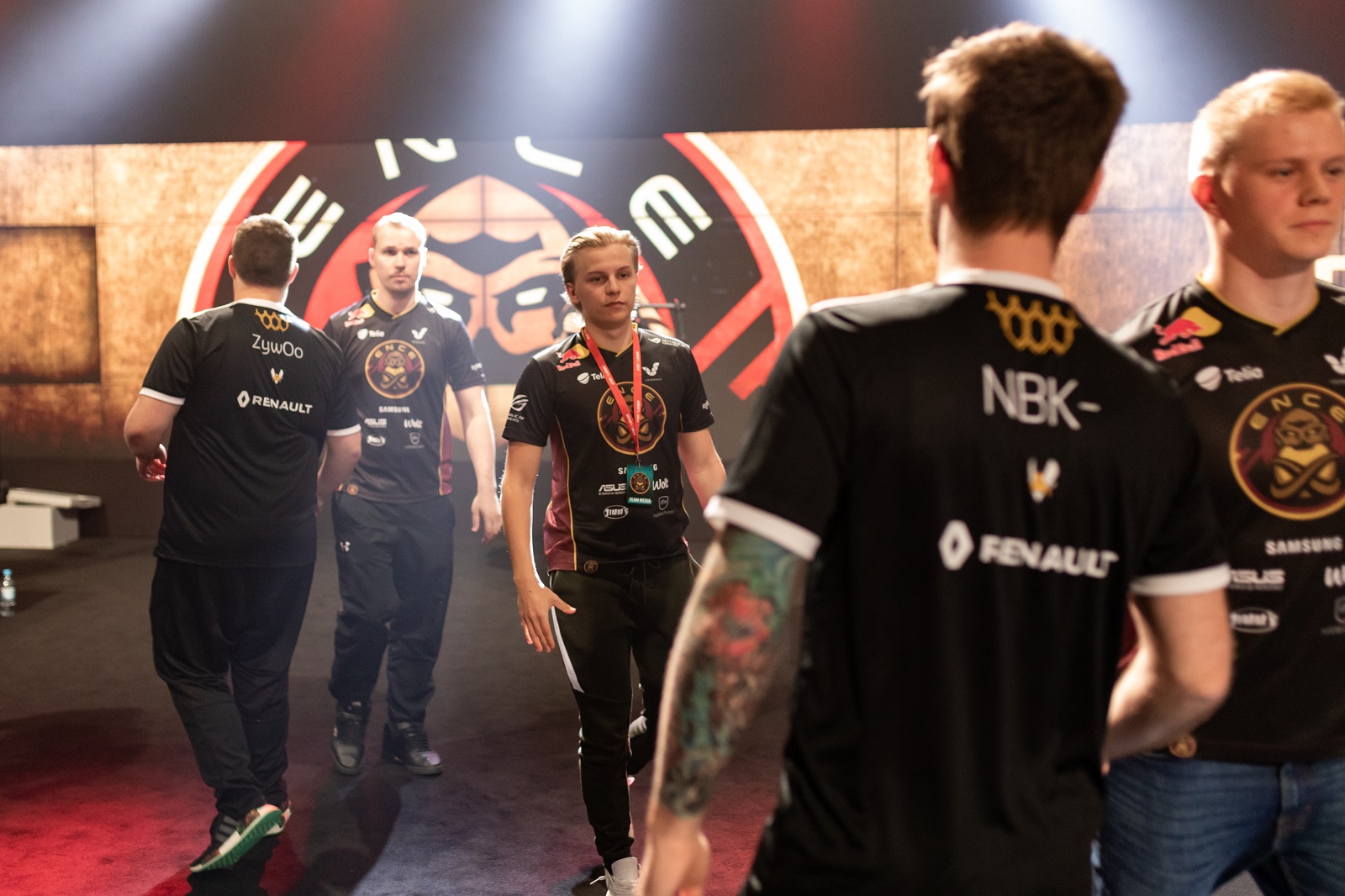 The lower bracket is stacked

The playoff bracket is a result of both the New Legends Stage results and ELO ratings, resulting easier side for ENCE according to HLTV rankings. Upper side consists of HLTV rankings #2 (Vitality), #3 (ENCE), #15 (AVANGAR) and #16 (Renegades). Meanwhile in the lower side, we can see ranks #1 (Team Liquid), #4 (Astralis), #5 (NRG) and #6 (Natus Vincere).

There are no underdogs in the lower side. All the teams are championship caliber. Team Liquid started their summer break as the best team in the world, but during the New Legends Stage that definitely wasn’t the case anymore. They lost against AVANGAR and NRG, leading to the fact that they will face their long-time nemesis Astralis in the quarter final.

Astralis has been good, but not convincing. They have shown that they are definitely back, but they have been in surprisingly big trouble closing their games. They have played two of the longest maps of the tournament and lost both of them. Liquid dethroned the Danes during the summer, ended their era and started their own. The quarter-final between them has the potential to be one of the all-time great Major matches. If Astralis manages to make it to the final, they have the chance to be the first team in Major history to win three consecutive titles.

NRG didn’t lose a single map during the New Legends Stage. They beat three playoff teams on their way - Renegades, Liquid and Astralis. Peter “stanislaw” Jarguz started his tenure as the in-game leader two months ago. He has successfully implemented his own system and added more firepower to the team at the same time. They have evolved from a consistent underperformer to a serious title contender with two lineup changes after Katowice.

Na’Vi tries to challenge them from troubling waters. They advanced to playoffs narrowly by beating CR4ZY in the last possible best-of-three. The last head-to-head between Na’Vi and NRG ended with a 2-0 sweep in favor of Na’Vi, but both teams have made lineup changes. At the moment, it’s difficult to tell which team is the favorite to advance. 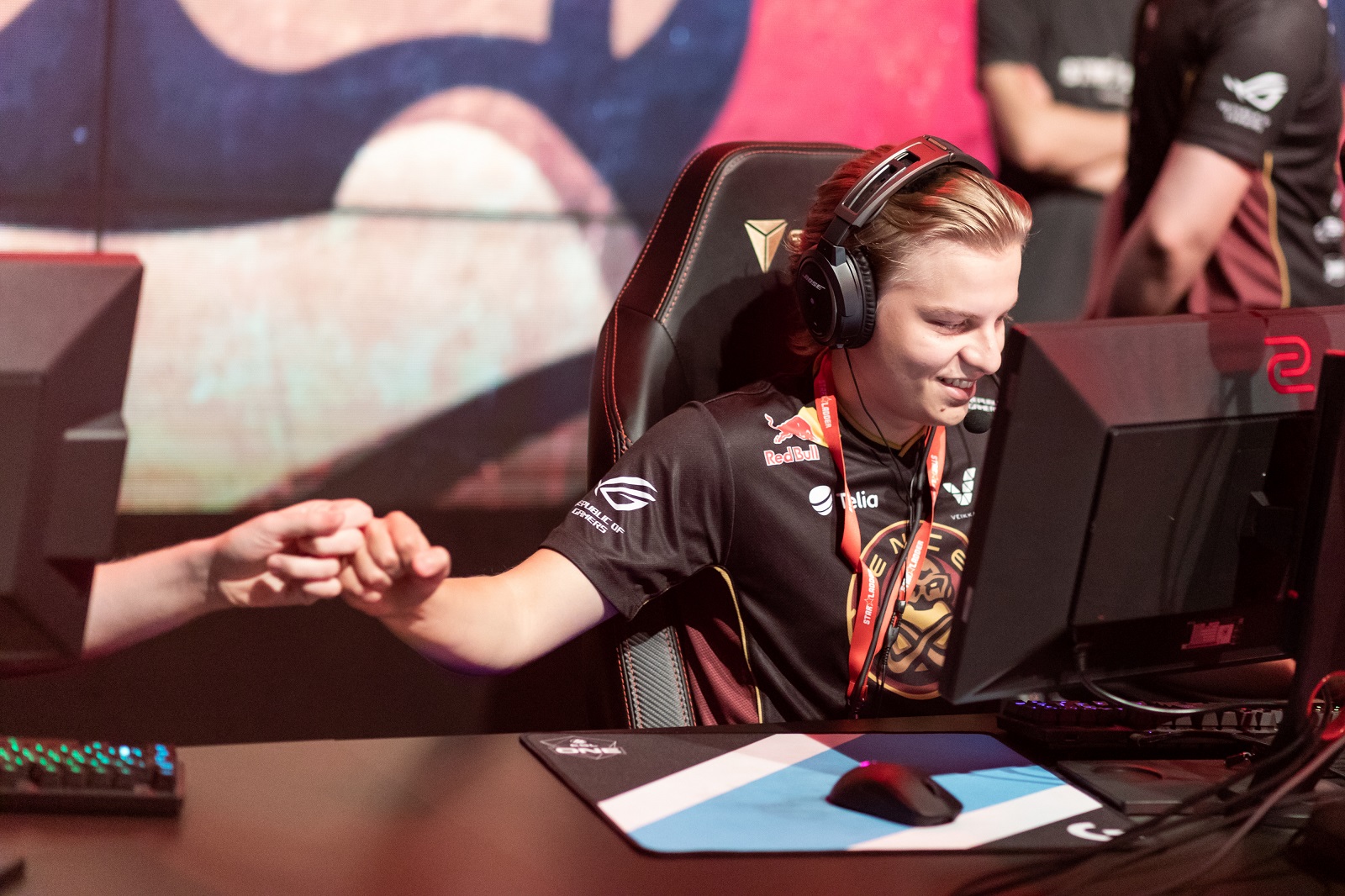 Before the New Legends Stage, everything seemed so clear. Team Liquid would take their first Major trophy with convincing fashion, just like Astralis had done in the last two Majors. Fortunately for the audience, that hasn’t been the case at all. ENCE and NRG have been the most dominant teams. Both of them were considered as playoff teams but their dominant performance has surprised everyone.

Renegades and AVANGAR have performed better than expected, but now they are facing the complete TOP 6 of HLTV ranking. Both of them caught their best-of-three series W against G2 and they were definitely not in their best form. ENCE and Vitality should be in a completely different form. However, we should not forget what happened in Krakow and Boston. Gambit and Cloud9 came out of the blue and won the championship, when nobody saw it coming.

This time we are not waiting which team gets destroyed by the overwhelming Astralis. In Finland, all eyes are on ENCE, hoping it will be EZ4ENCE and Aleksib makes his exit carrying the trophy in his hands.

The playoffs can be seen in the Major page of Telia Esports Series. The broadcast is also on TeliaTV and Twitch.